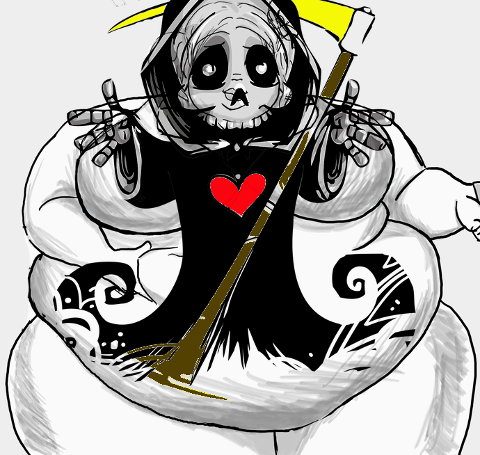 Being overweight could lead to early death

The medical theory of an “obesity paradox” has been proven to be incorrect. (* see study below)

The results of a credible clinical study confirmed that being overweight is directly linked to premature death. 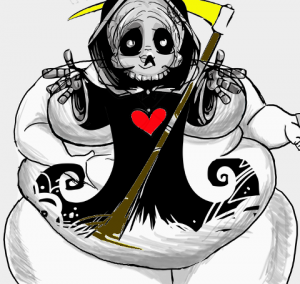 We all knew that being overweight is directly linked to chronic illnesses such as diabetes, heart disease, stroke, respiratory disease and cancer. Now we know that if you are overweight this could also lead to your early death.

Data from over 10 million people were analyzed during the study and the results published in the internationally respected Lancet medical journal*.

The number of years that life expectancy is reduced by varies by as much as 300% depending on how overweight the person is. Obese and overly obese people being at the top end of the spectrum with slightly overweight people at the bottom.

The study also confirmed the findings of other research which indicated that overweight men were at higher risk of developing diabetes than women.

This brings to an end the speculation of whether being overweight is simply just not healthy or if being overweight leads to death. The rates of early death are approximately an increase in risk by 30% for every 5 points over the average BMI. A BMI of between 18.5 points and 25 points (depending on your body size) is accepted as in the normal range. [1]

World Health Organization (WHO) estimates that over a billion people worldwide are overweight and more than 600 million of those are also obese.

* The study is published here

How many kilojoules or calories should you be eating?

Compile your own lifestyle diet

Sitting down at work could kill you

Eating Your Own Body

How important water is to your diet