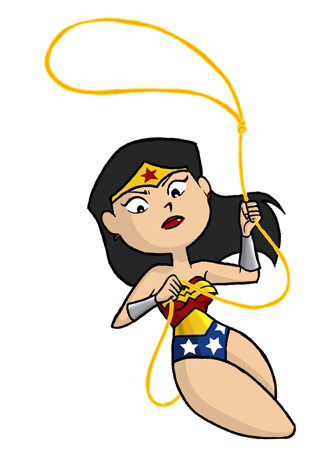 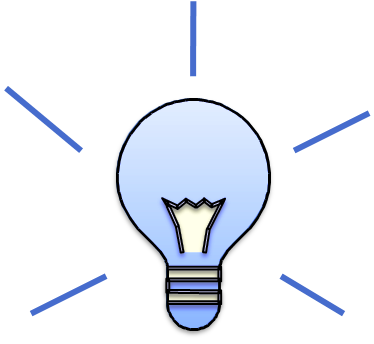 Avoid smoothies and liquid meal replacements. Your body recognises the difference between solids and liquids and not only do liquid diets slow down your metabolism (liquids are easier to break down and uses less energy)
You also feel more quickly satisfied when consuming solids than you do when drinking liquids. The only exception to this rule are drinks containing high amounts of whey protein, these drinks tend to stabilise blood sugar and helps you eat less at your next meal (after the whey protein)

Before doing shopping eat a low GI, high omega 6 meal, (example: 4-6 slices wholewheat toast with sardines) You will feel full and satisfied. Which translates into saving money because you will buy less as well as making it easier at the checkout to avoid impulse buying of chocolates, sweets and other snacks.

Cut, shop or break your food into smaller pieces. A clinical study by the University of Arizona has established that when eating solids, chopped into smaller pieces, you eat less. So, cutting a peice of toast into four pieces instead of two, makes a difference in how much you need to eat before feeling satisfied. They found that even reducing the size of peanuts, or other solids, the result was the same and over time, smaller divisions results in less consumption.

Ordering fast food at the drive through or sitting down? Hold the sauce (all sauce, from salad dressing to ketchup and jam)
Sauces contain vast amounts of emtpty calories consisting of sugars, starches and other good but bad things like sodium.

Fat is an appetite suppressant.
When calculating your calorie loads in meals, add some load for fat. Adding fat to your calorie load and diet will help you feel more satisfied and supress cravings for sweets and other foods.

Do not eat infront of the television. Not only will you eat more during stressful shows, but you will teach yourself to avoid or ignore the signals

from your body regarding satiency and the odds are that you will eat at least 15% more than you would have, if you were not infront of the television.

Blandness advocates volumes. Add aromatic herbs to your foods, such as Basil, cinnamon, oregano, ginger and evn curries or chillies. You will eat less of aromatic foods than you would band or non aromatic foods. Spiciness helps you not to overeat.

Ordering fast food at the drive through or sitting down? Order a happy meal or child meal!
Meals prepared for children generally have at least 50% fewer calories than those prepared for adults.

Food rewards and the ten commandments